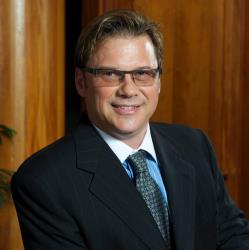 Alan D. Johnson is People’s United Banks newest addition to the mortgage team.  Alan joined People’s United Bank in December, 2017 with over 23 years of experience. Alan’s commitment to his client’s mortgage goals are his primary focus. He has a significant background in residential and investment real estate and is a valuable asset to People’s United Bank .
Alan has previously worked with regional and national major banking and lending institutions as former Vice President of Lending as well as Senior Lending Officer.  His key priority is to clearly understand his client’s specific mortgage needs and goals so that he may proficiently act as a valuable advisor.  He is extremely attentive, accessible and responds promptly to his clients matters.  He is also an active member of the Trustees of Reservations.